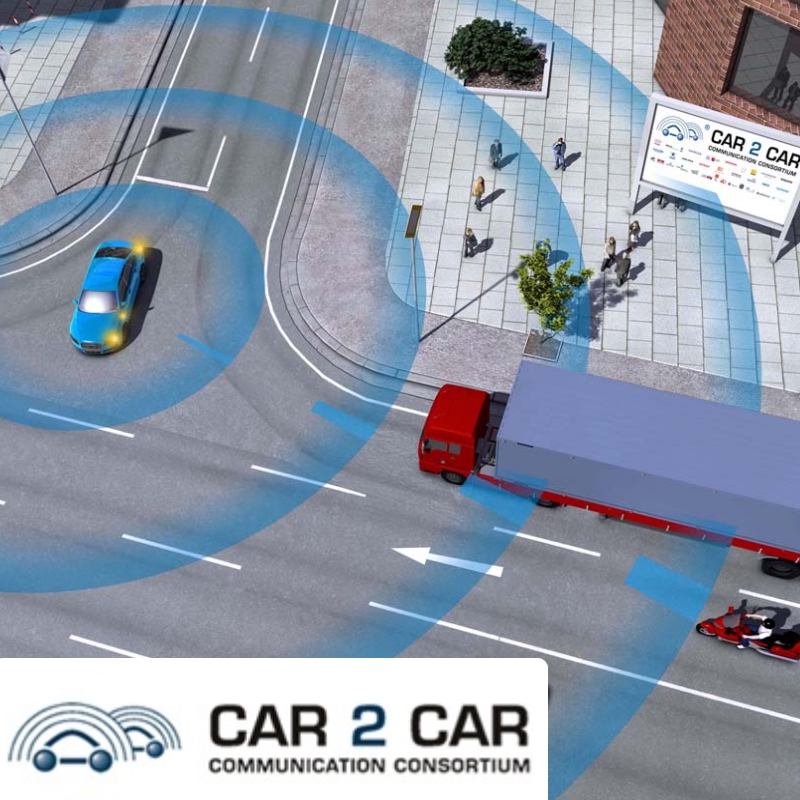 The Car-to-Car Communication Consortium (C2C-CC) is a European industry consortium of car manufacturers and equipment suppliers aiming at the development and release of an open European standard for co-operative Intelligent Transport Systems and associated validation process on V2V and V2I communications systems.

C2C-CC is driving the standardization of V2V and V2I communication, but contributing in ETSI TC ITS. C2C-CC work is used in ETSI TC ITS as a solid basis.

C2C-CC organized its first open demonstration in 2008, where four use cases where demonstrated in more than ten vehicles provided by the different car maker members in the consortium.