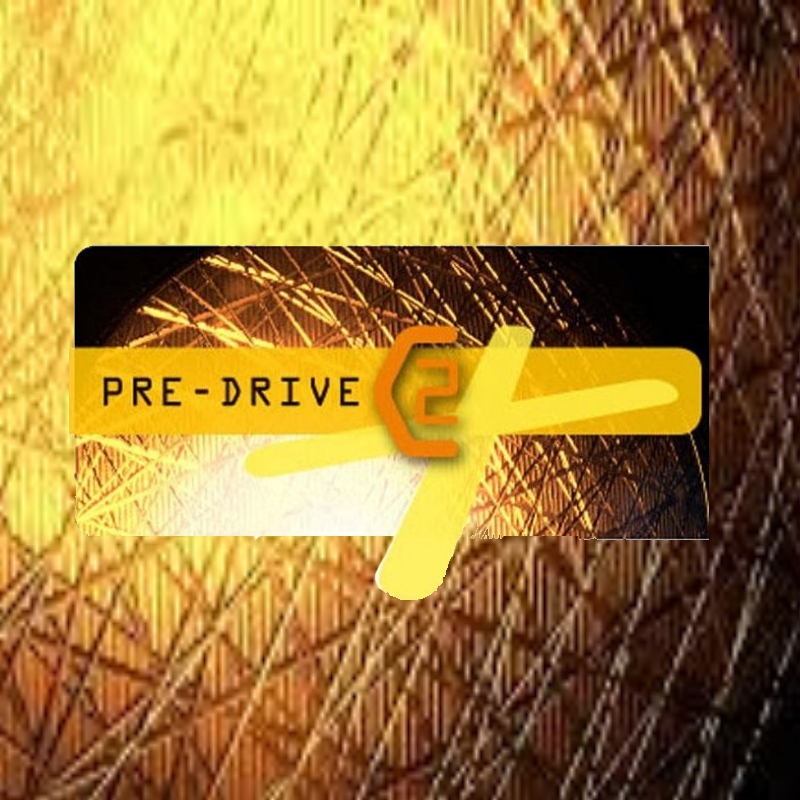 PRE-DRIVE C2X is a project funded by the European Commission (7th Framework Program), which started on July 2008 and will work until September 2010.

PRE-DRIVE C2X prepares a large scale field trial for vehicular communication systems. Based on the European COMeSafety architecture for V2X communication systems, the project developed detailed specifications and functionally verified prototypes. The prototypes are made robust enough to be used in the up-coming field operational tests, such as DRIVE-C2X which will start on beginning of 2011, and SCOR@F which will start end of 2010.